Thank you for visiting our website. As we confront the challenges associated with the COVID-19 virus our attorneys remain eager and ready to help you. We are available by telephone, e-mail, video conferencing, and now in person. Thank you, and stay safe. 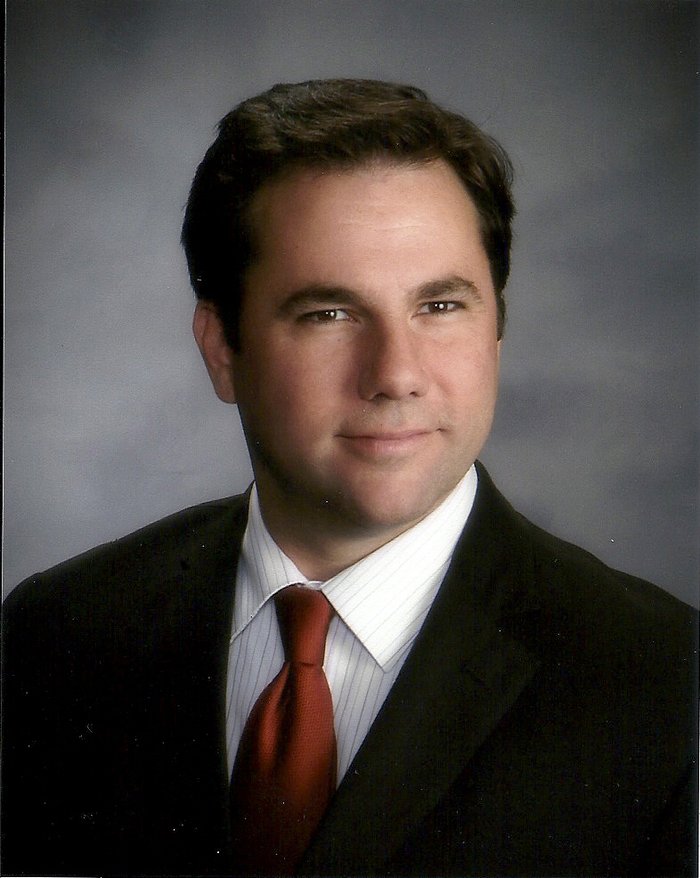 He worked with the law firm of Piper, Rudnick, Gray & Cary, LLP in San Diego, California before returning to Western New York.