Thank you for visiting our website. As we confront the challenges associated with the COVID-19 virus our attorneys are working remotely and remain eager and ready to help you. We are available by telephone, e-mail, or video conferencing. If we can be of assistance, please call or email the attorney you wish to reach. He or she will respond as soon as they are able. Thank you, and stay safe. We are looking forward to seeing you again in person! 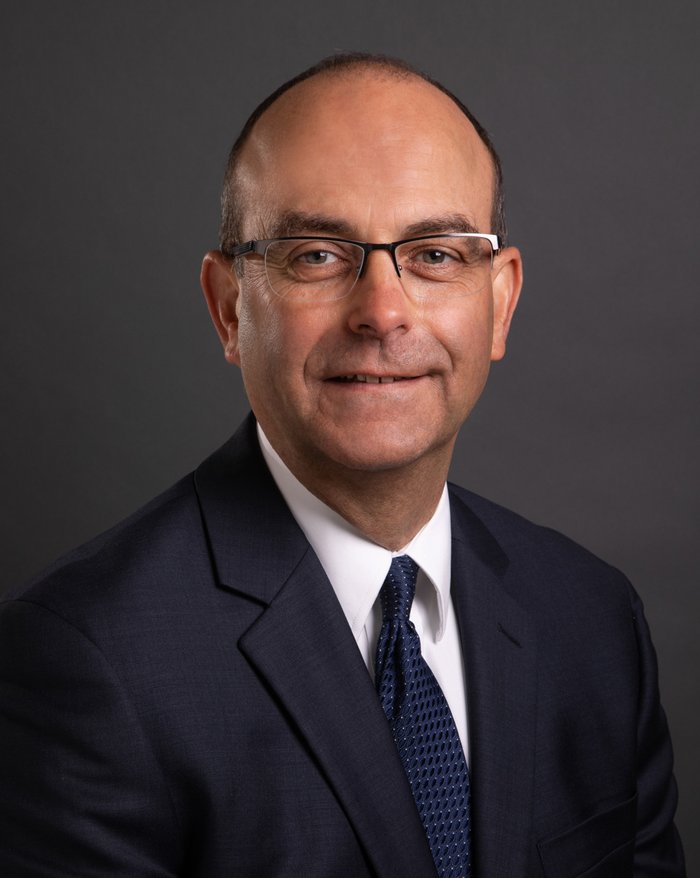 Edward J. Markarian is a partner in the Buffalo, New York law firm of Magavern Magavern Grimm LLP. He concentrates his practice in appeals, trusts and estates and litigation.

He served as law clerk to New York State Court of Appeals Judge Richard D. Simons from 1987 to 1988 and as legal assistant to the New York State Supreme Court, Appellate Division, Fourth Department, from 1985 to 1986. He practiced with his father at the law firm of Hawthorne, Markarian & Siegel, PLLC until after his father retired, merging his practice with Magavern Magavern Grimm LLP in 2006. He served as a legal assistant to the New York State Board of Law Examiners for many years.

He has authored articles on legal writing, appellate practice and Surrogate's Court practice, and has lectured for the New York State Bar Association, the Bar Association of Erie County and the National Business Institute.

Mr. Markarian serves on the Board of Directors of the Erie County Bar Association, and previously chaired its Appellate Practice Committee.

He is an active member of the Rotary Club of Kenmore, of which he is a past president, and he currently serves on the Board of Directors of the Kenmore Rotary Foundation.